Antipope Francis is a Freemason

Bergoglio is a Freemason

On several published photos we can see how Bergoglio makes the sign of the Master of the Second Veil in Freemasonry.

This is a clear hand gesture given by Freemasons throughout history.

This shows that antipope Francis is a Freemason.

Also his beliefs, which have been manifested by his words and deeds, are indeed Masonic.

Antipope Francis was recently praised by the grandmasters of the Grand Orient Masonic lodges of Italy and Argentina.

Antipope Francis has taken part in numerous inter-religious prayer meetings including going into numerous synagogues. In December 2012 he celebrated Hanukkah with Argentinian Jews.

In his 2013 message to the rabbi of Rome, he teaches that the Jews are delivered from all evil, even though they don’t believe in Jesus Christ!

Antipope Francis also prayed in honor of the deceased Muslim president of the Islamic Center of Argentina.

As he did this an imam recited verses from the Koran and asked for quote blessings from Allah and Muhammad.

These are just a few examples of his heresies.

The Catholic Church has condemned Freemasonry from the beginnings of its existence.

The first warning of danger came from Clement XII in 1738, and the bull which was proclaimed by this Pope was renewed and confirmed by Benedict XIV.

Pius VII followed in the footsteps of his predecessors, and Leo XII in his encyclical Quo graviora, having collected all the documents and decrees of previous popes in this matter, confirmed them and gave them the binding force forever.

They have dared publish works on Religion…, attacks against the Divinity of Jesus Christ and the very existence of God: They openly vaunt their materialism as well as their codes and statutes which explain their plans and efforts in order to … completely destroy the Church.

At this period, however, the partisans of evil seems to be combining together, and to be struggling with united vehemence, led on or assisted by that strongly organized and widespread association called the Freemasons.

Whatever Pius X condemned, we condemn. Wherever and as often as the term ‘lay’ is understood in the sense of a feeling or ideal inimical or foreign to God and to religion, We absolutely condemn such a thing and declare moreover to the whole world that such ‘laicism’ must be condemned. – Pius XI, Maximam gravissimamque, July 18, 1924

Freemasonry is our deadly enemy.

Such were the Catholic popes … 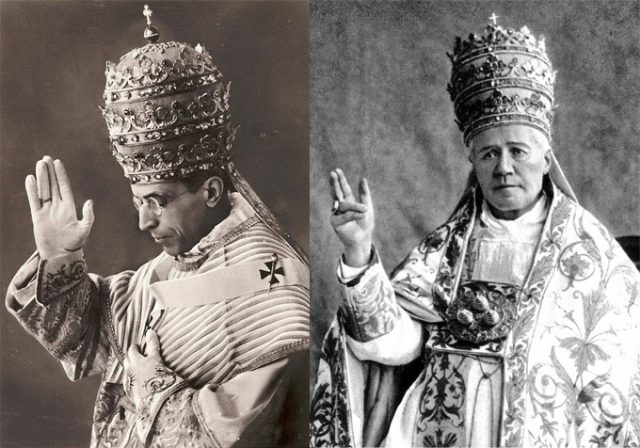 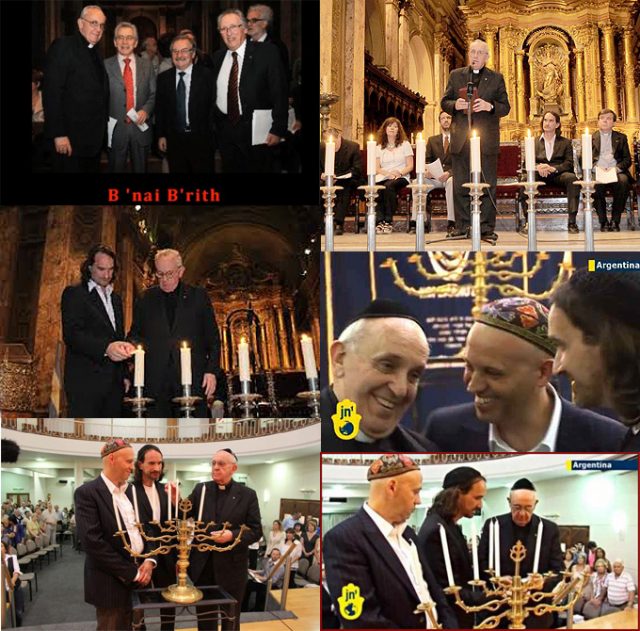 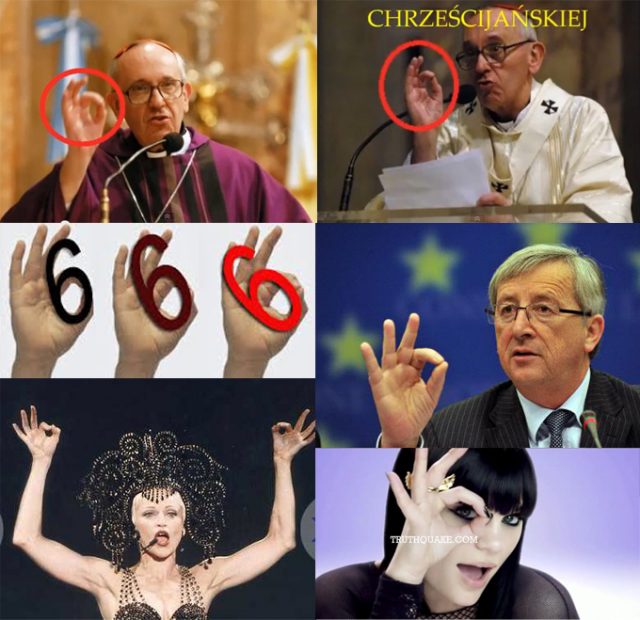 … visible only to vigilant people …

… chosen by the servants of Satan … 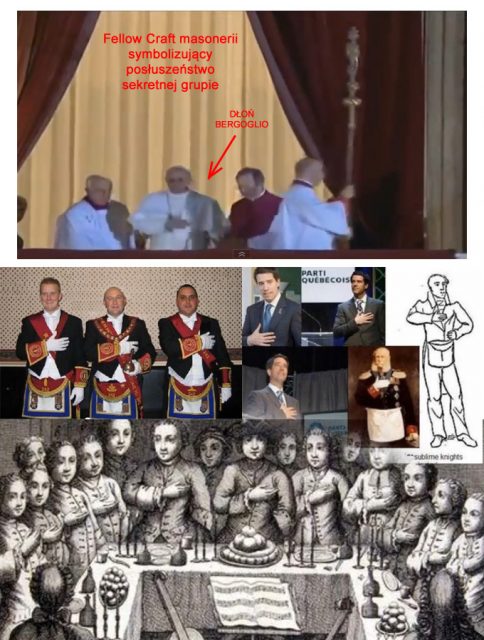 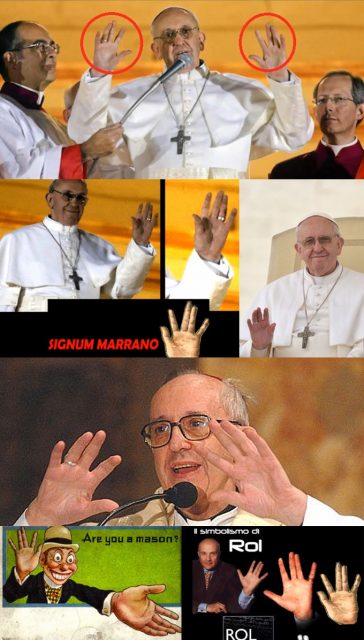